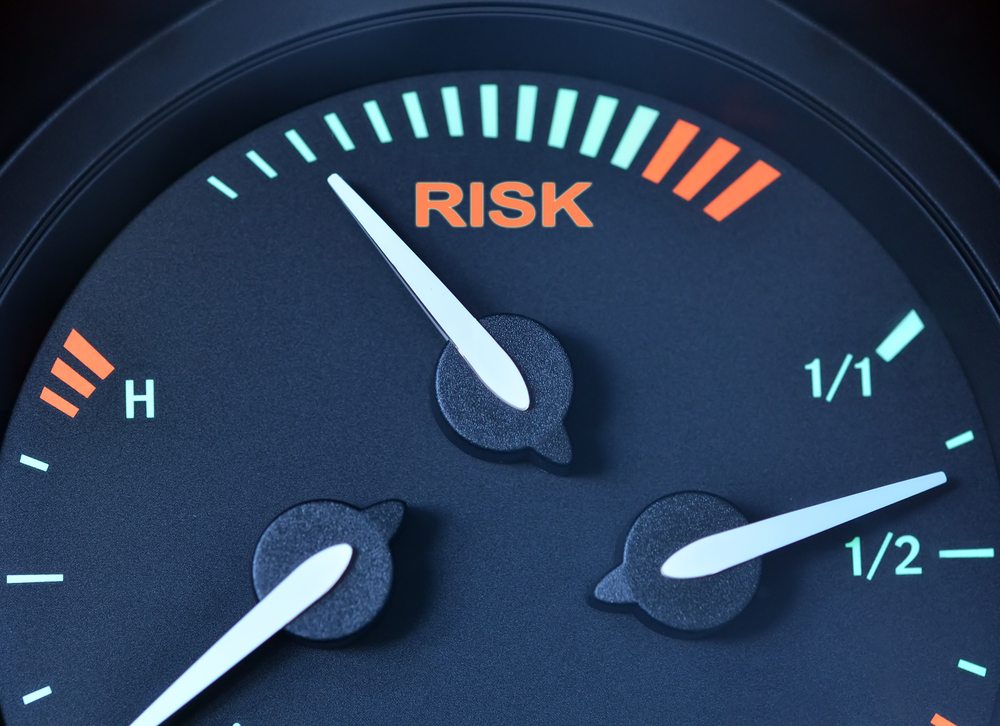 It’s all about you. We want to help you make the right coverage choices.

We strive to help you make confident insurance decisions. Comparison shopping should be easy. We partner with top insurance providers. This doesn't influence our content. Our opinions are our own.

High risk auto insurance is what insurance companies sell to drivers they classify as high risk because, statistically, these drivers are more likely to file claims against their policies. Some insurers won’t even write high risk auto insurance for what they consider to be unacceptably high risks and, when they do, the premiums will likely be considerably higher than on those policies written for standard risk drivers. You may be considered high risk because of a number of factors including your age, your driving record, a bad credit rating, the type of car you drive, your criminal record and more.

Insurance companies do lots of research and statistical analyses to determine how much risk they’re taking on when they insure a particular type of driver. Men, for example, represent a higher risk than women simply because of their general driving style. Psychological studies have shown that men often drive displaying hostility and competitiveness, which directly impacts their potential for crashing.

While women typically pay higher rates for their health insurance, men are charged significantly more for their auto insurance. Studies have shown that men generally drive more aggressively than women, which makes them a higher risk statistically. Younger males – those under the age of 21 (or sometimes 25, depending on the insurer) – will face some of the most expensive auto insurance rates of any drivers. They are considered high risk simply by virtue of their age.

Besides age and gender, there are plenty of other factors auto insurance companies use to determine levels of risk and, by extension, how much to charge policyholders. For example, a New York Times report shows that a professional woman – who’s married, with a college degree, and who owns her home – is charged as much as 68% less for car insurance than a single female renter with a high-school diploma and a moderate income.

There are many factors instrumental in causing a rise in the cost of your auto insurance. When most people think of high risk drivers, they probably think of those with a history of:

Your driving record is a major indicator of the risk you present to an insurer. Illegal street racing, driving with no valid license, speeding excessively, driving recklessly, road rage, or driving without insurance will all likely define you as a high risk driver. Most everything listed here can be avoided, with the exception of age and gender.

Compare quotes from various insurers to find the best rates. As a teen driver, look for discounts for good grades, defensive driving class and consider being added to your parents’ policy to save money. Driving safely without any infractions is the best advice to lowering your risk quotient.

Get started on a quote today!

Compare quotes from the top car insurance companies and save!

At Insurantly, we focus on delivering useful car insurance information that helps our visitors find the best policy.

Disclaimer: Insurantly makes every effort to keep the content and information on our site as informative and as accurate as possible. The content you encounter when you visit an insurance provider’s website may be different. Insurantly.com may be compensated through affiliated partnerships with insurance companies. However, the content and unbiased approach to reviews, coverage options, tips etc are based on our research and analysis of information available.